With DE-CIX’s GlobePEER Remote service, you can announce blackholes at remote DE-CIX Internet Exchanges. As a result, traffic is dropped closer to the source of the DDoS traffic creation. Dropping DDoS traffic closer to the source of origin takes the load off your backbones and network, so your peering and transit connections are unburdened. This reduces operational complexity and saves money.

Cost-efficient way to get rid of DDoS traffic

Remote Blackholing can be used in combination with DE-CIX’s GlobePEER Remote service. A low-bandwith GlobePEER Remote service to a specific remote DE-CIX Internet Exchange (e.g. Frankfurt if you already have a presence at DE-CIX New York) is sufficient to be able to trigger blackholes at this remote DE-CIX exchange. Traffic-heavy peering relationships at this remote exchange are not required.

How does remote Blackholing work

DDoS attack traffic flows from Europe to a host in New York, coming in via various peering and transit connections (see picture A). By announcing a blackhole at DE-CIX Frankfurt, DDoS traffic is automatically dropped there. This eases the traffic load of transatlantic network connections and leaves more capacity for legitimate traffic (see picture B). 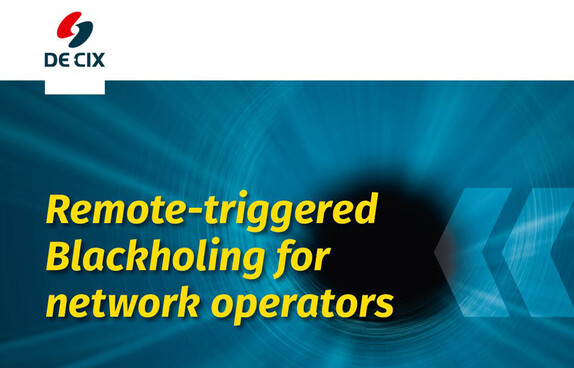 To be prepared for a DDoS attack, you need to set up your infrastructure against them well before anything happens. Download our white paper to learn how. 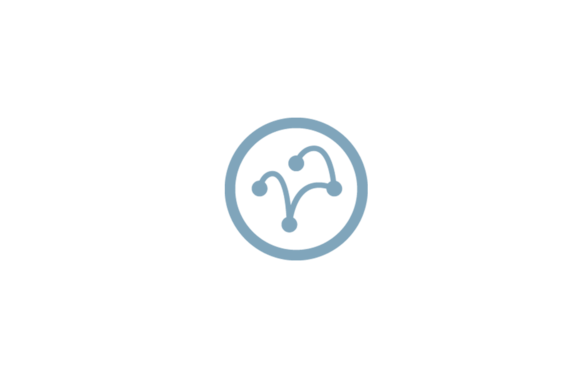 If you are peering at one of our interconnected Internet Exchanges, you can also peer remotely with the GlobePEER Remote service at other locations and reach hundreds of additional networks.